Attorney turned filmmaker, Kayvan Mashayekh, began his career by writing, producing and directing an epic, independent feature film called, “The Keeper: The Legend of Omar Khayyam,” which Premiered at the Moscow Film Festival in 2005 and had a successful theatrical run in the US for 53 weeks in 14 separate cities.

Mashayekh was the winner of the Relativity Media Special Prize of $25,000 at the 2007 Middle East International Film Festival in Abu Dhabi for his script “Batting for Palestine.”  One of the judges, Branko Lustig (legendary Oscar Winning Producer of “Gladiator” and “Schindler’s List),” noticed him and subsequently took him in under his wing as an apprentice producer developing his slate of international, studio grade projects. 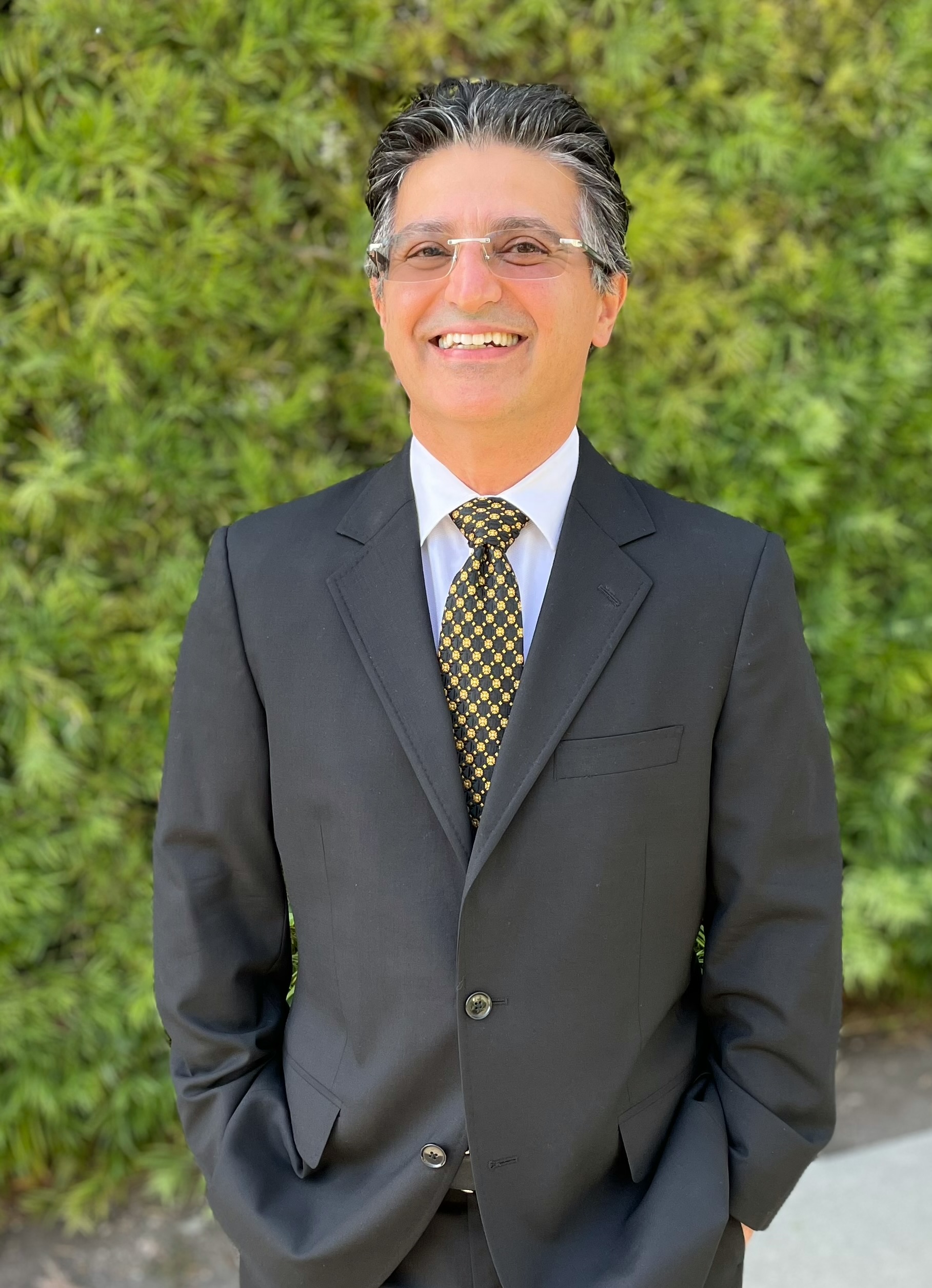 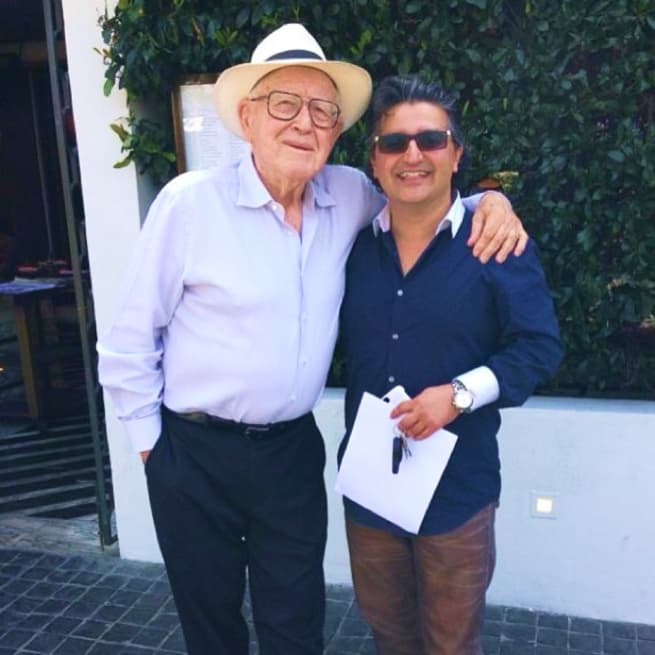 Being the beneficiary of a treasure chest of knowledge and experience, Mr. Lustig treated Kayvan like a son and taught him the soft skills an effective producer needs in handling complicated tasks in high pressure situations by learning to manage talented individuals in delicate environments. As a result of the knowledge he acquired, Mashayekh became a consultant to independent filmmakers.

He became a member of the Producers Guild of America in 2008 and was chosen as its Middle East Representative in the International Committee, working closely to develop an outreach program with the PGA’s first ever Middle East Affiliate, The Royal Film Commission of Jordan. By creating workshops, seminars and events with RFC, the relationship has helped launch the careers of many talented producers in the region who have benefited from the bridge building nature and educational importance of cross border producing by PGA mentor members for over a decade.

In June 2018, Mashayekh was elected as Co-Chairman of the International Committee for the PGA. In that capacity, he has been proactive in globally branding the World’s largest trade organization of Film, TV, and Multi-Media producers with a membership of over 7000. He has increased the membership of the specific committee of 175 members he Chairs by over 100% since taking over from his predecessors, proving that when people feel empowered and motivated by action and results, they will be engaged to participate and add value to the group.

Mashayekh’s other Two Initiatives involving content creation have placed him in a unique position in expanding his global network base: 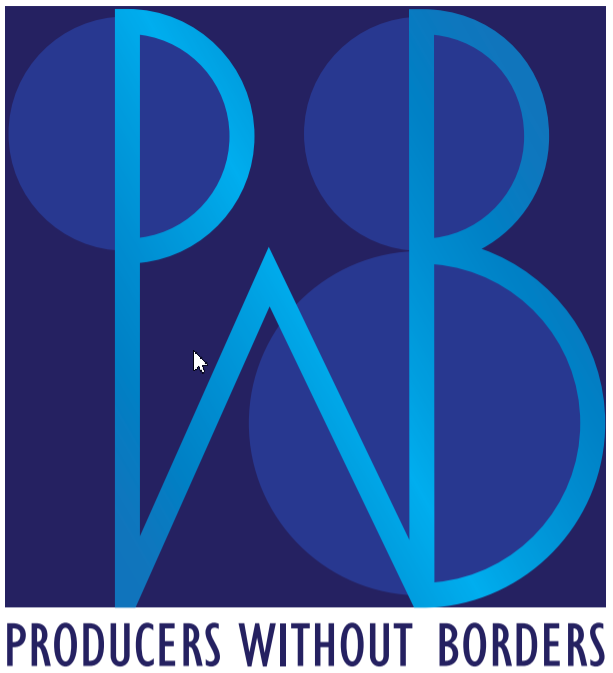 He is the Founder of “Producers Without Borders” which began as a curated series of film entertainment seminars and webinars at World Class Film Festivals and markets (such as BFI London, Cannes, Berlinale, FilmBazaar in India, State Film Agency of Ukraine and AFM) since 2015. It has now blossomed into a more purposeful private network of international producers determined to be bound by a common denominator of trust and reliability in delivering results.
producerswithoutborders.com

He is the Head of International for SIE Society, the leading alliance in Social Impact Entertainment whose mission is to connect, eqiup and amplify SIE organizations, creative and impact producers, CSR and SBCC practitioners.
siesociety.org

William Nix is the Chairman/CEO of Creative Projects Group® and a Producer with extensive experience in the entertainment, media, sports, and intellectual property fields. He is also a Partner in the social and environmental impact investment firm, LOHAS Advisors and Capital.  He is a member of the Producer’s Council of the PGA, a founding member of its Social Impact Entertainment Task Force and member of its Global One, Education, Independent Film, Documentary and Animation Committees. He is also the Co-Executive Director and a Founding Member of the SIE Society, the leading alliance in Social Impact Entertainment whose mission is to connect, equip and amplify SIE organizations and creative producers around the globe. He is a lifetime voting member of the Academy of Motion Picture Arts & Sciences, serving on its Grants Committee, as well as a member of the Television and Recording Academies. 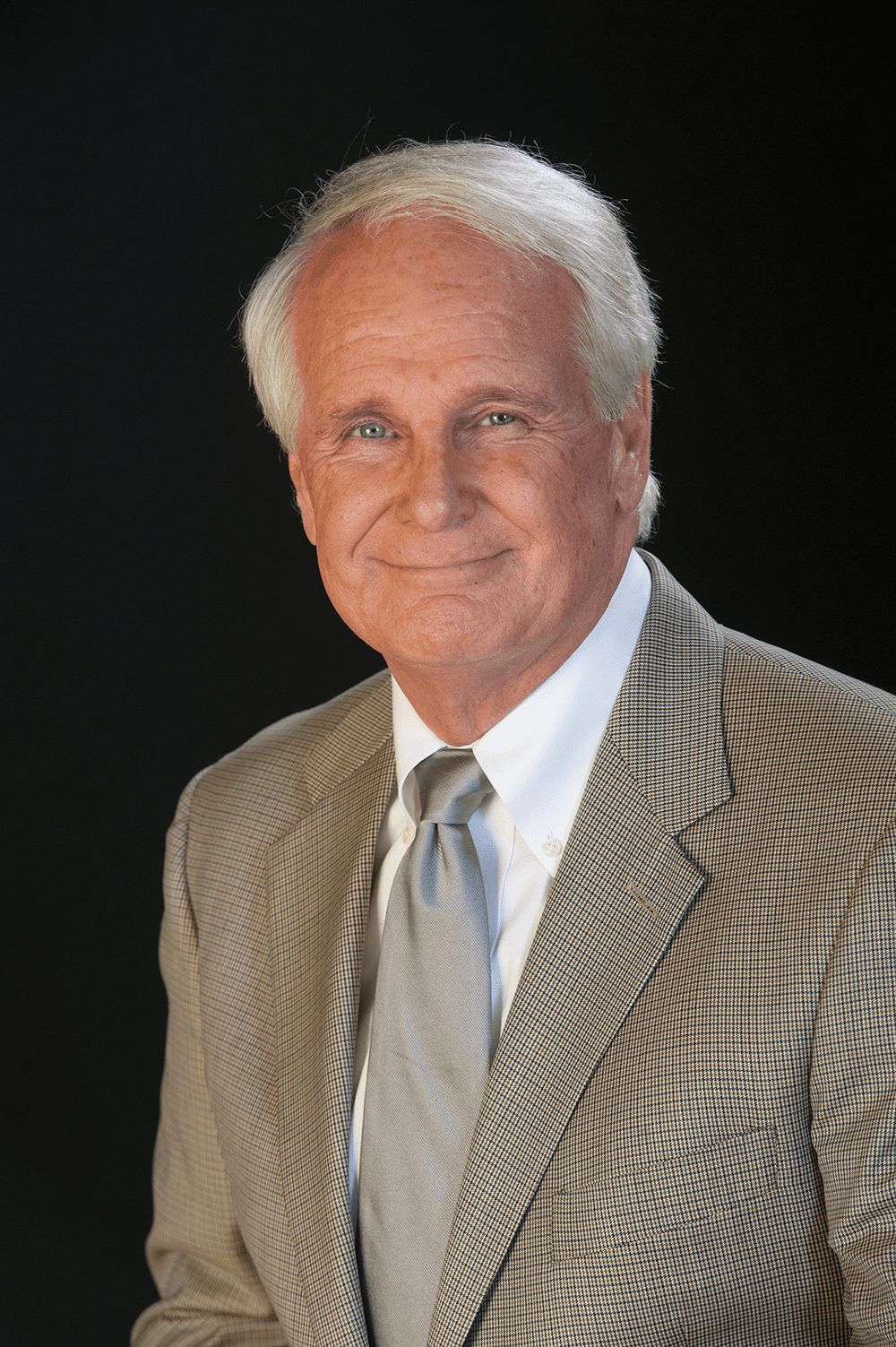 Steven Beer is a partner in the New York office of Lewis Brisbois and a National Chair of the firm’s Entertainment, Media & Sports Practice. Steven concentrates his practice on film, television, and music matters. He represents industry-leading film, television, and music companies and has acted as counsel to numerous award-winning writers, directors, producers, and multi-platinum musical artists. Steven regularly negotiates rights deals for film and television projects.

Steven has been listed annually in Super Lawyers New York Metro edition. Research and Markets listed him as one of the top lawyers in Entertainment Law, Settlements, and Negotiations. The Wrap online magazine cited Steven as one of “21 Great Thinkers of Indie Film.” 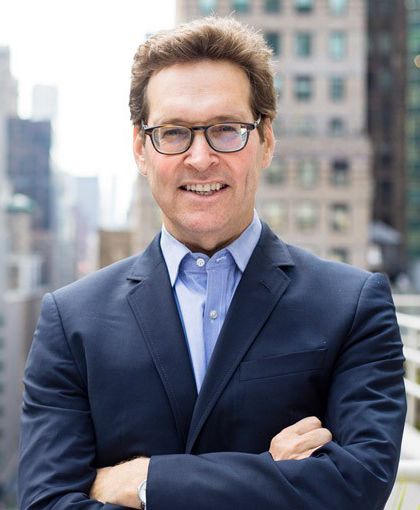