Garry is a senior director at the specialist investment manager, J. Stern & Co. and a member of BAFTA’s commercial committee.

Garry spent 14 years at Goldman Sachs as an executive director within the Investment Management Division, co-heading one of the largest teams in London that advised some of the UK & Europe’s most successful entrepreneurs, private equity principles, family offices and charities. His business also included working with clients in Australia, New Zealand, Canada and Brazil.

Prior to Goldman Sachs, Garry practiced as a barrister and was a founding member of a leading London chambers with a primary focus on sport, media and entertainment, acting for a number of leading personalities and governing bodies.

Garry represented Great Britain at the 1992 and 1996 Olympic Games, winning Gold at the former in the Men’s Coxed Pair and in 1993 was awarded an MBE for services to sport.  Since 1997 Garry has been the BBC’s lead International Rowing Commentator and Tokyo 2020 was his 6th Olympic Games in the seat. Garry is an established motivational speaker focusing on all aspects of leadership, resilience, team work, building personal brands and the importance of diversity in the workplace. 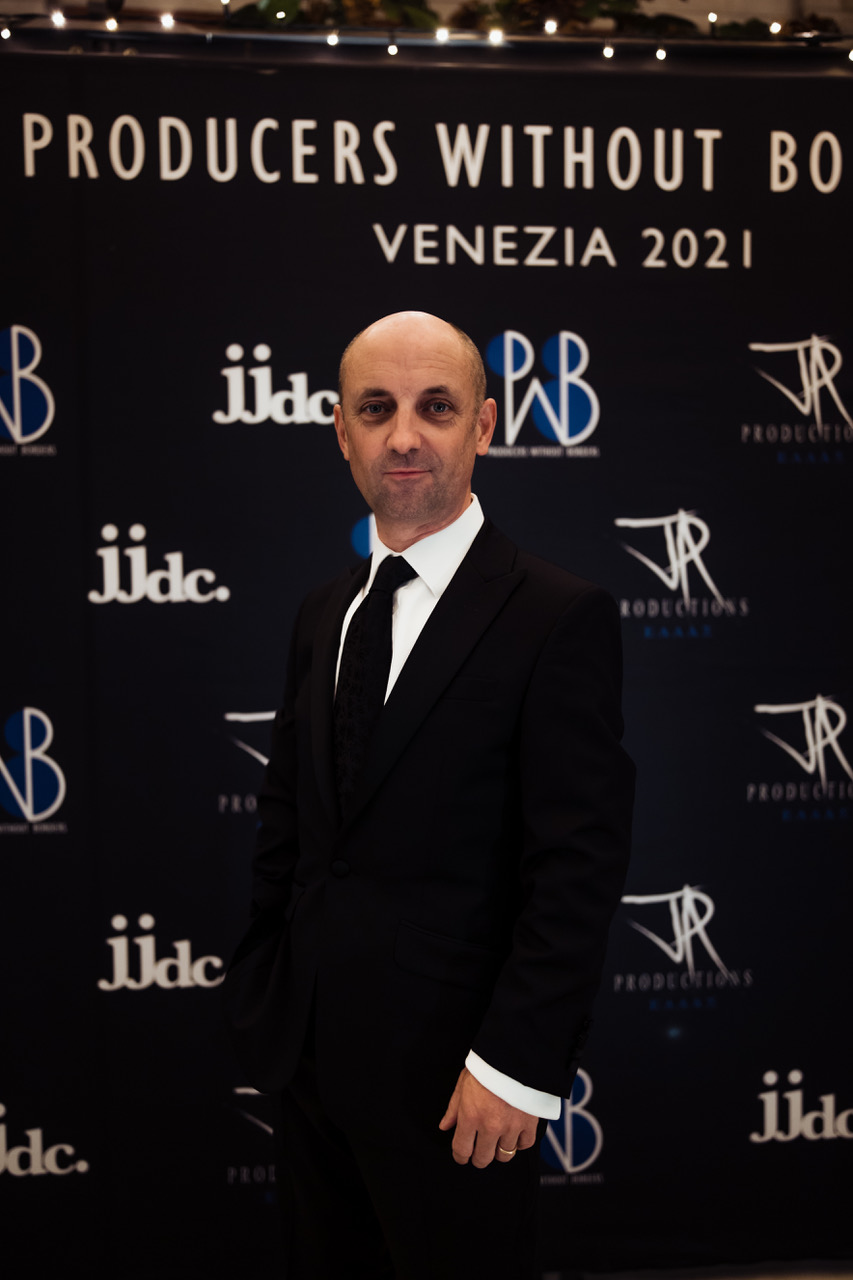