James P. Axiotis is an international producer with over 25 years of experience developing, casting, and producing film and television content for theatrical and streaming platforms, both scripted and reality based. As an immigrant who was adopted from an orphanage in Athens, Greece when he was 2 years old and raised in Southern California, he has always loved to keep a global outlook at the projects he creates. Possessing a keen eye for original ideas and an uncompromising ear for storytelling, the projects in Axiotis’ resume have spanned a wide range of genres, subjects, and budgets for major studios and networks.

A self-taught film and TV industry veteran, Axiotis got his start working as a production assistant on various scripted television shows until he later moved up to the position of a post-production supervisor for Disney and NBC. By age 23, he was one of the network’s youngest producers, working as an associate producer for the made-for-tv movie, Miracle At Beekman’s Place. 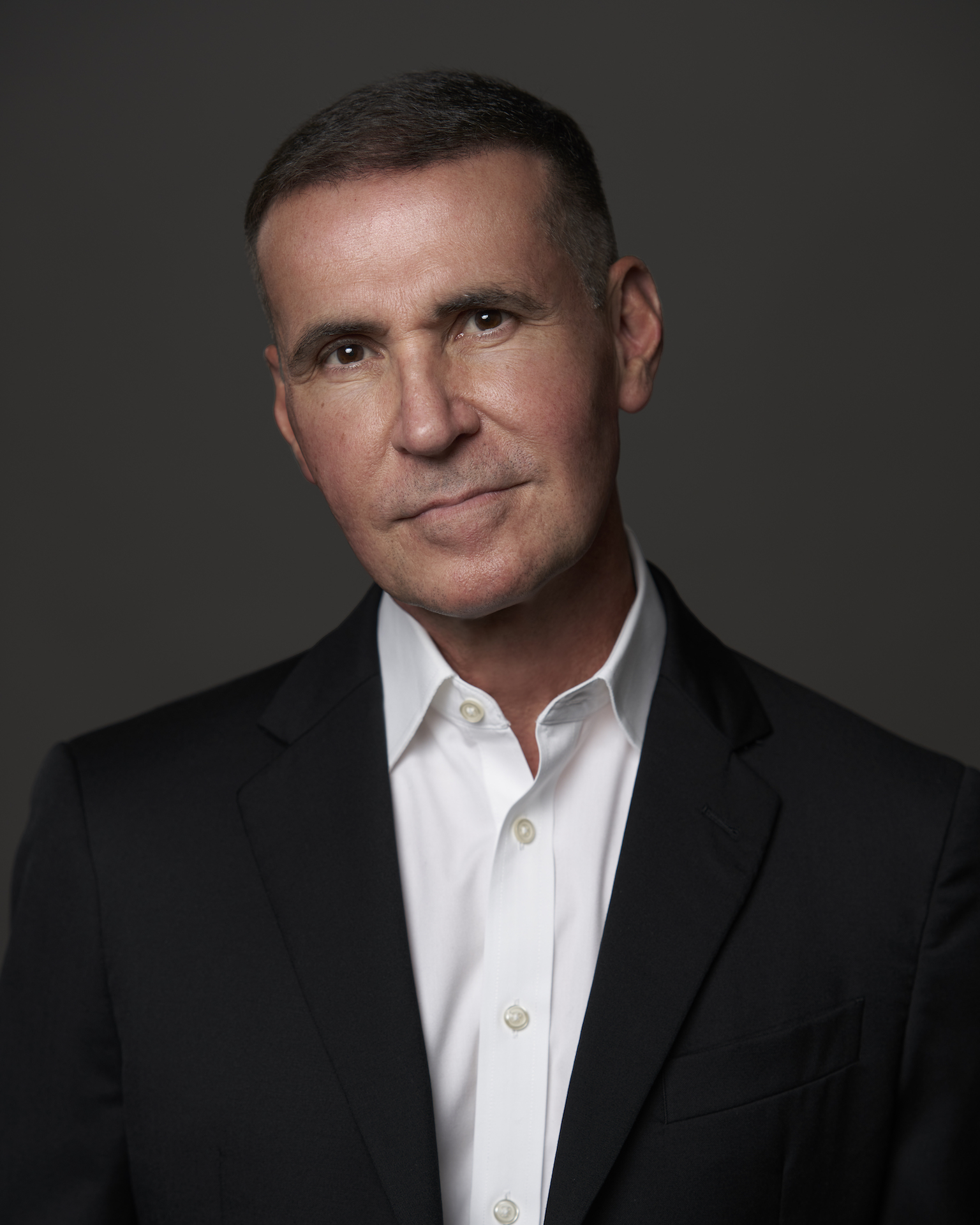 He later decided to move to the Midwest where he, as a now independent producer, started his own production company. Before long, he was working with such notable companies and institutions as Maytag, Pella Windows, John Deere, Best Buy, Walmart, Walgreens, Iowa State, University of Iowa, Iowa Health Systems, and Mercy Hospital, producing for them what is now commonly referred to as branded content. During his time in the Midwest, he also worked on overseeing local casting for Clint Eastwood’s film adaptation of The Bridges of Madison County. After about 8 years of working in the Midwest, Axiotis moved back to Los Angeles where he now has his companies JPA Productions and JPA Productions Greece.

In Axiotis’ years of work, he has delivered over 600 hours of content as a post-production supervisor and post producer for shows such as Hell’s Kitchen, Cold Case Files, Undeniable with Joe Buck, American Grit, and Vet School.

Currently, Axiotis is in pre-production for an autobiographical short film, Georgia, which details his own story of adoption and separation from his birth mother. Additionally, he is executive producing the short film “Minute Men” alongside actors Terry Serpico and Lewis DaJuan Johnson. In 2021, he joined forces with Producers Without Borders as a way of continuing global awareness of feature film production and connecting producers across the world, by hosting private dinners with filmmakers in Los Angeles, Cannes, Venice, and London.

When he’s not on sets or a mixing stage, Axiotis does his work serving on the National Board for the Producers Guild of America. He is also a member of the Producers Guild of Europe, Academy of Television Arts and Sciences, BFI, the Greek American Foundation, and the order of AHEPA. Axiotis also serves on the Advisory Board for the Children of War Foundation (COWF.org), where he produces and creates original short form content for COWF in order to help build awareness about their work and mission helping children around the world. In his mission to give back to others, Axiotis has also joined forces with other non-profits such as Fix’n Fidos and Project Angel Food to help those who are less fortunate in the Los Angeles area.